Moroccan and German governments affirm their desire for deeper relations

Both Morocco and Germany have reaffirmed their shared desire to further deepen the bilateral relations that have existed between the two countries for many years. The goal is to establish a stronger partnership for the future of their relationship. A joint declaration expressing this desire was adopted in Rabat by Nasser Bourita, Minister of Foreign Affairs, African Cooperation and Moroccans Abroad, and Annalena Baerbock, German Minister of Foreign Affairs of the Federal Republic of Germany, who is currently on a visit in the Kingdom, according to Moroccan News Agency (MAP). 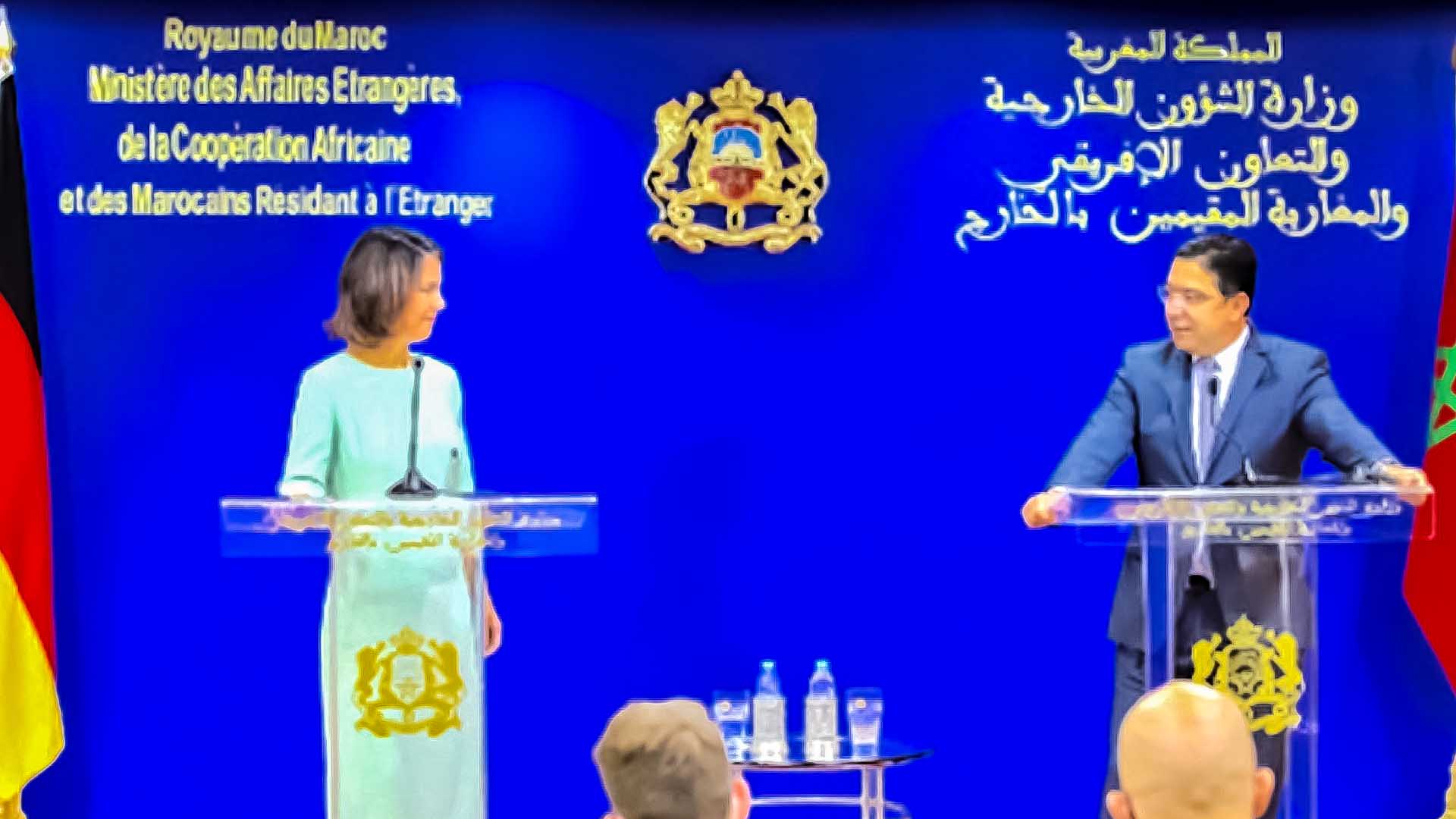 This mutual desire is based on the two countries’ willingness to strengthen dialogue, political, economic, cultural and people-to-people relations, promote democracy, the rule of law and effective governance, facilitate trade and investment, and collaborate on climate, biodiversity, and green energy policies. Civil society and non-governmental organizations, including German political foundations, play an imperative role in this partnership, the document adds.

During their fruitful exchanges, the two ministers stressed their interest in maintaining close and friendly relations. They also welcomed the resumption of cooperation between the two countries across all areas and involving all stakeholders. As a result, they declared their willingness to engage in a strategic dialogue on bilateral and international issues of common interest. These issues include climate change, African development, and regional peace and stability.

2,500 dead seals were found along the coast of the Caspian Sea in Russia

Messi sets up an Argentine-Dutch match-up in the quarterfinals