Nearly half of cancer deaths are caused by preventable factors

A new study has revealed that nearly half of all cancer deaths occur because of factors that can be avoided, such as living an unhealthy lifestyle, according to researchers. An international research team writes in The Lancet, a British medical journal, that smoking, alcohol consumption, and obesity top the list of 34 risk factors. A study of about 10 million cancer-related deaths in 2019 analyzed data from 23 different types of cancer. A total of 4.45 million deaths, or 44.4%, were caused by external factors. 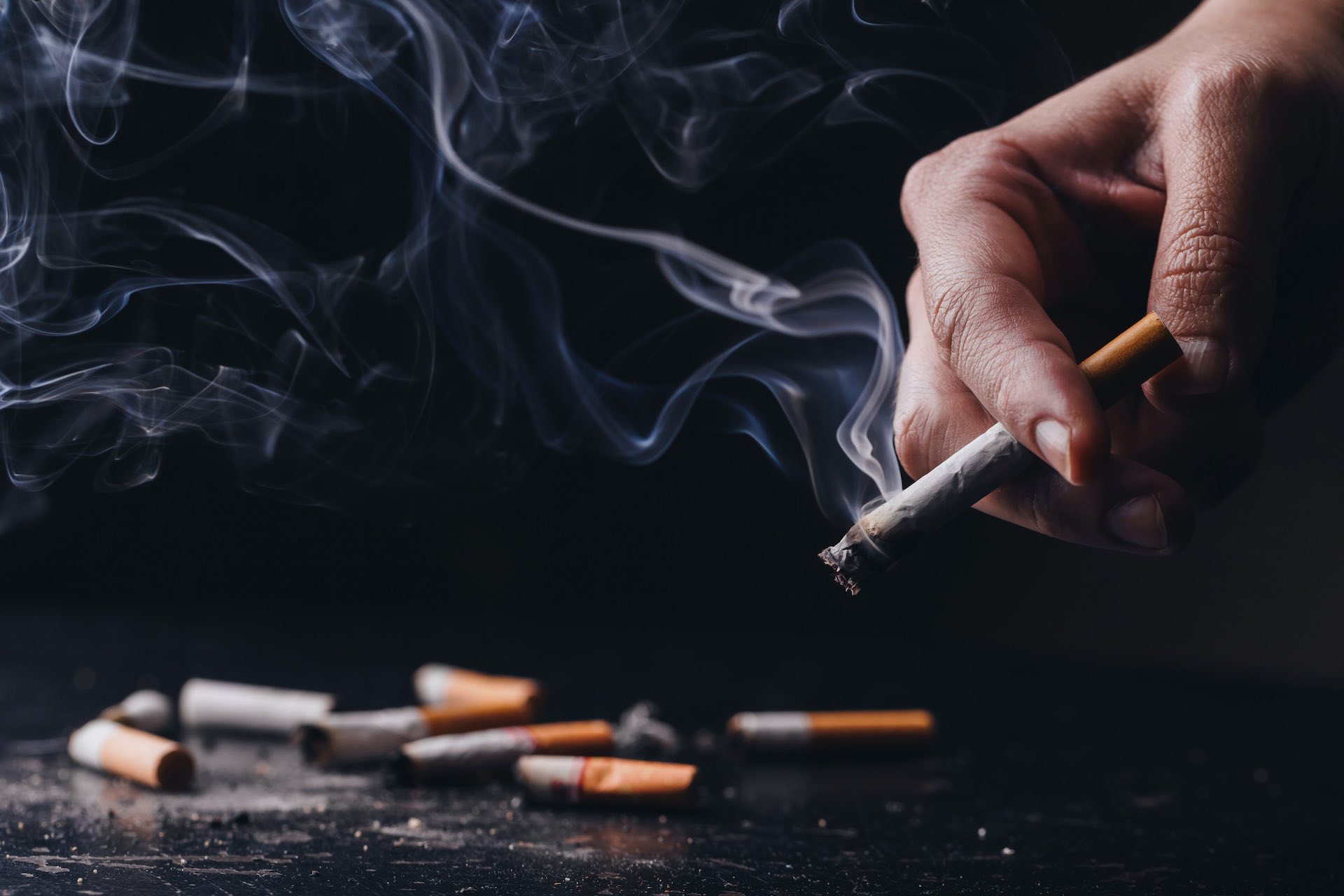 “This study illustrates that the burden of cancer remains an overwhelming public health challenge that is growing in magnitude around the world,” said Dr. Christopher Murray, director of the Institute for Health Metrics and Evaluation (IHME) at the University of Washington’s School of Medicine and a co-senior author of the study, according to Deutsche Press Agency (dpa). “Despite other substantial contributors to the cancer burden, smoking remains the most prevalent risk factor for cancer worldwide,” Murray said. As a result of our findings, policymakers and researchers can identify key risk factors that could be targeted to reduce deaths and ill health related to cancer on a regional, national, and international scale.”

It has also been found that men are significantly more likely to die from cancer as a result of external risk factors: these factors account for over half (50.6%) of all cancer-related deaths among men. It must be noted, however, that just over a third of these deaths were due to such causes (36.3%) in women. According to the team, behavioral risks are one type of risk factor, while environmental and occupational risks are another. In addition to drinking and smoking, an unhealthy diet is also problematic. Exposure to carcinogenic substances in certain occupations, for instance, is an environmental and occupational risk.

New space telescope reveals the aurorae and moons of Jupiter

African leaders commit to ending AIDS among children by 2030

60,000 Coronavirus deaths confirmed by China as WHO investigates

Travelers should wear masks as a new COVID variant spreads – WHO

World in a better place after four years of pandemic – WHO

Property deals worth $2.2 billion in Dubai this week

African leaders commit to ending AIDS among children by 2030