Cruise, a self-driving car service, will begin operating two Chevrolet Bolt electric vehicles (EVs) this month to prepare digital maps for its self-driving cars. As a result, Dubai will become the first city outside the United States to operate Cruise self-driving vehicles commercially in 2023, following the launch of the actual service in 2022. It is in accordance with the directives of His Highness Sheikh Hamdan bin Mohammed bin Rashid Al Maktoum, the Crown Prince of Dubai and Chairman of the Dubai Executive Council, to proceed with the partnership agreement between Dubai’s Roads and Transport Authority (RTA) and Cruise to operate autonomous vehicles for taxis and e-hail services. 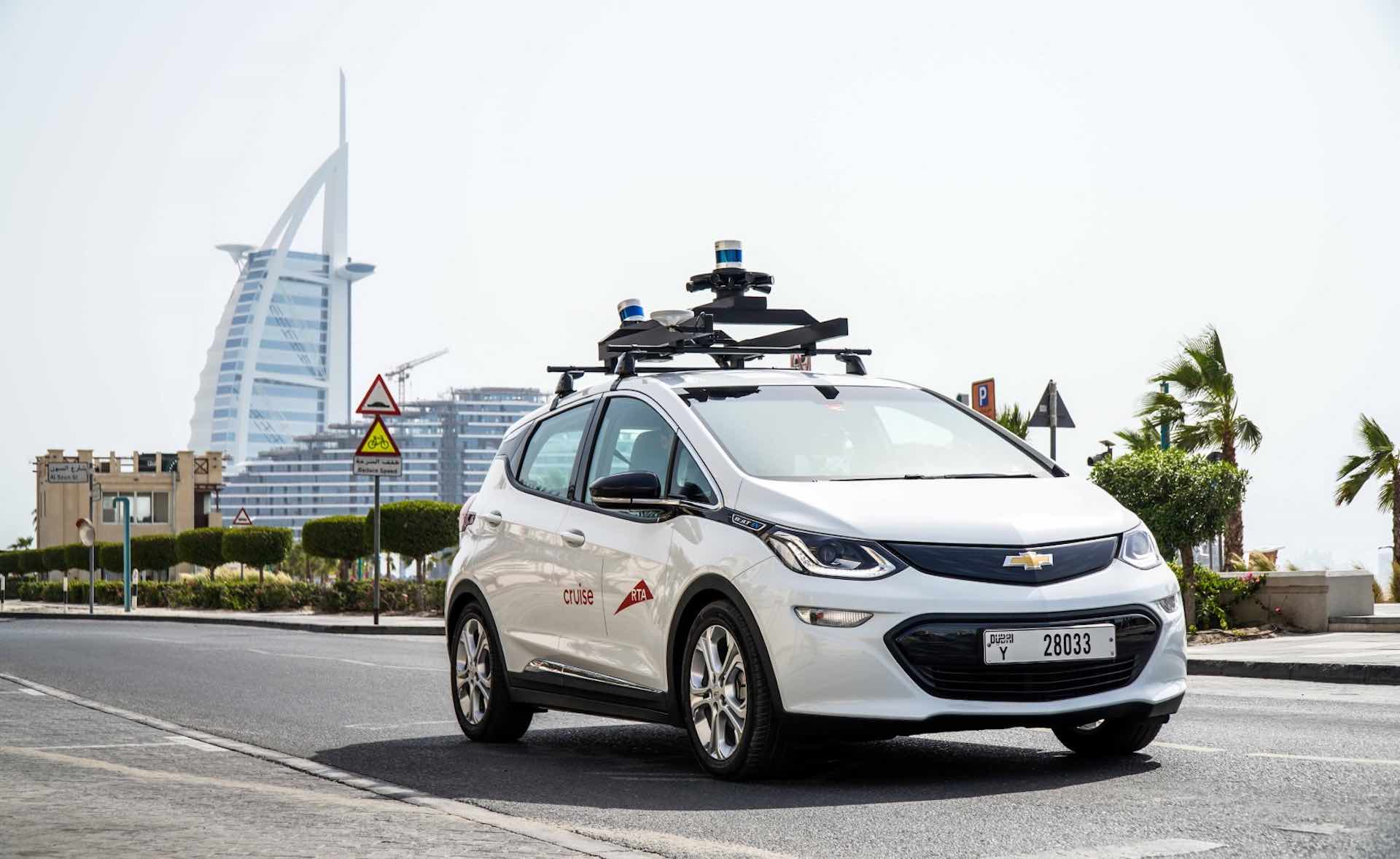 In the beginning, two Chevrolet Bolt EVs will be deployed on Jumeirah streets and driven by specialists. To create a navigable map for autonomous vehicles (AVs), Cruise uses specialized mapping vehicles equipped with sensors such as LiDAR, cameras, and others to collect high-resolution maps of the physical environment. These high-resolution maps are then used to create and maintain a navigable map for autonomous vehicles. General Motors (GM) majority-owned autonomous vehicle subsidiary, Cruise, shares the same vision for a safer, less congested future for all, delivering enormous benefits for society in terms of increased safety and transportation access. GM’s vision of zero crashes, zero emissions, and zero congestion will be clearly advanced through these efforts.

California armored truck was robbed of jewelry worth millions of dollars

The new Porsche 911 Dakar is a monster off-roader

Messi sets up an Argentine-Dutch match-up in the quarterfinals