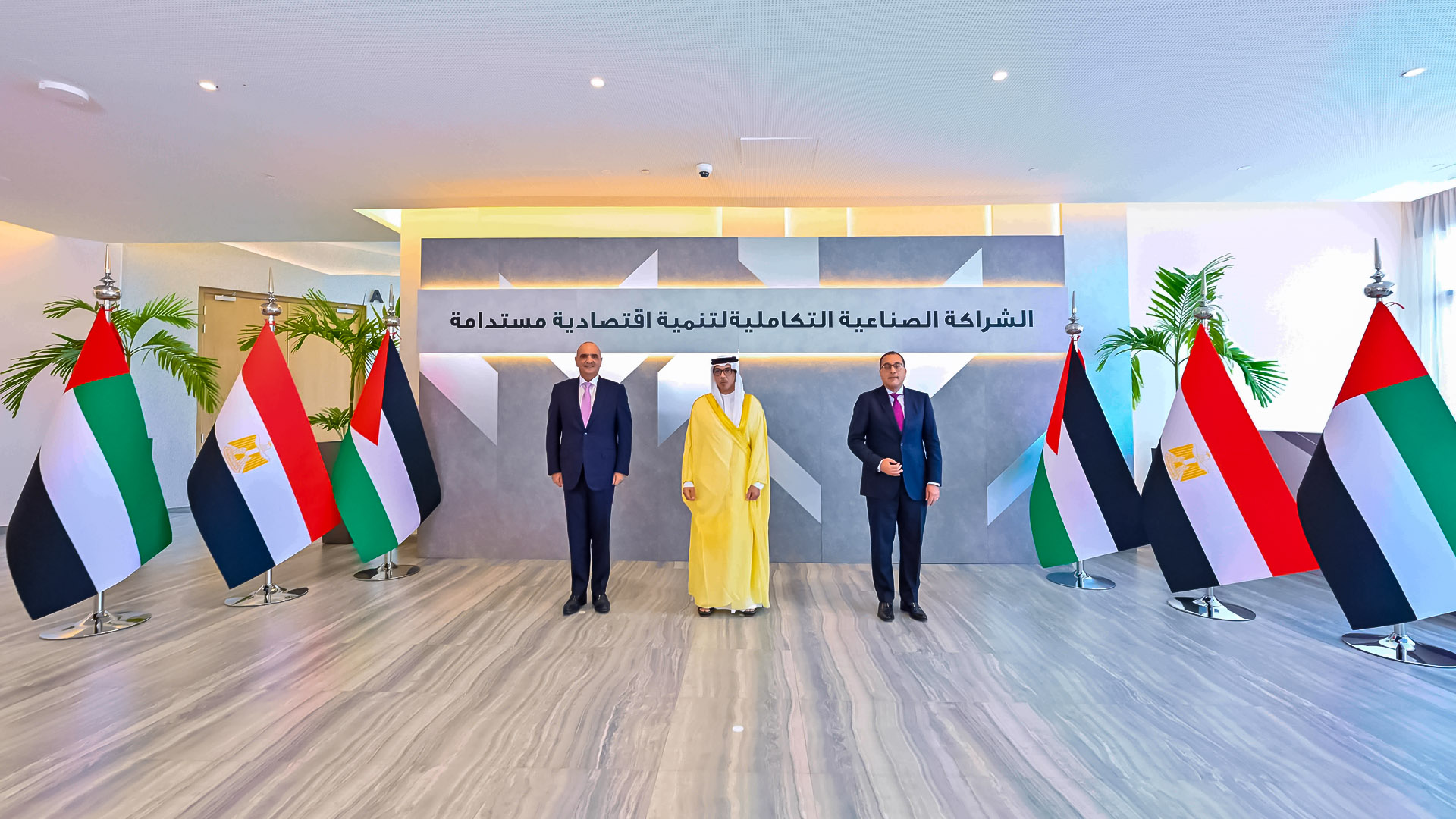 The three nations that make up this partnership each have unique resources and competitive advantages, including access to raw materials. Their pharmaceutical industry capabilities are particularly strong, with a clear ambition to develop and expand them further and increase production. Additionally, they hope to improve manufacturing capabilities in steel, aluminum, petrochemicals, and derivatives.

Combined, the three countries’ industrial capacity makes up around 26 percent of MENA’s total industrial capacity. Additionally, these countries have a highly developed logistics network, including airports, ports, and strategic transport corridors. In addition, they have large companies with distinct capabilities in the main areas of focus. About half of the 122 million people in the partner countries are young, making them both a large market and an emerging workforce.

The partnership is also a reflection of the close relations between the three countries as well as their common vision. By establishing major joint industrial projects in more than one country, this partnership provides a platform for future cooperation based on the importance of integration and openness. In addition, it emphasizes the priority of developing the industrial sector, acquiring economic benefits, and utilizing resources and experiences.

Across the food value chain, participating countries have all the resources to increase investment in fertilisers, cereals, animal protein, and food production capacity. For sustainable development, the UAE, Egypt, and Jordan have a combination of renewable energy and mineral resources. Egypt, for instance, is one of the world’s leading producers of and processors of food and agricultural products capable of meeting the growing demand of its population.

The Jordan Valley boasts a variety of agricultural areas, favorable climatic and environmental conditions, as well as a wide range of agricultural products with the highest technical specifications. This is thanks to the application of advanced production technology. Recent cross-border transactions show that the UAE’s advanced technologies, fertiliser components, and basic plastic products are being harnessed for agriculture and irrigation.

In the three countries, there was an estimated value of the agricultural and food products market of 52 billion US dollars in 2019 and an annual growth rate of 11 percent. In the year 2019, the value of wheat, fodder, fruit, vegetables, meat and fish imports amounted to US$37 billion. The dairy, meat, poultry, food processing, and packaging sectors have growth needs for fertilizer production and agriculture, especially wheat and corn. There are projects to increase fertilizer production and agricultural production.

More than 200 pharmaceutical factories are located in the UAE, Egypt, and Jordan, and their exports to 90 countries are worth more than $1 billion. It is estimated that the pharmaceutical market in these countries is worth US$9 billion, growing at a rate of 7% per year. 2019 saw a value of US$5 billion on the drug import market. Innovation, skilled labor, and high production standards distinguish the industry. UAE chemicals, manufacturing capabilities, storage, and distribution facilities will be utilized in the partnership. Moreover, it will leverage Egypt’s considerable market size and access to a large pool of trained doctors, pharmacists, engineers and technicians. This will enable it to build the largest pharmaceutical manufacturing center in the Middle East.

Google is planning to lay off 12,000 employees

Australian authorities are searching for a missing radioactive capsule

In the relaunch of Air India, Airbus to win 235 single-aisle jet orders

Global growth will slow to 1.9 percent in 2023, warn UN economists

Global warming will not stop half of the glaciers from melting, a study warns